and that means compromise, bartering and downright bribery. 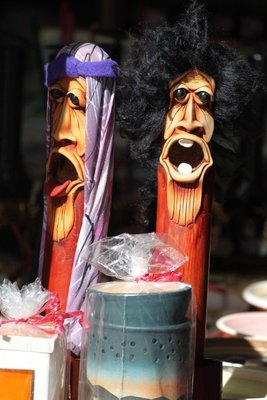 Number one question asked by others as I was traveling... ¨You are SOLO? And you aren`t scared???¨ With a reply of yes I`m solo and no I`m not scared. Then as the conversation progressed, next most common question was ¨You are MARRIED??? Where is your husband???¨
answered with a long memorized spanish speech about how my husband doesn`t love to bike, how this has been my dream for ten years, how he visited me in Boliva and Argentina, yes I love him dearly and no we do have a great relationship and how amazing he is for supporting me this whole time. 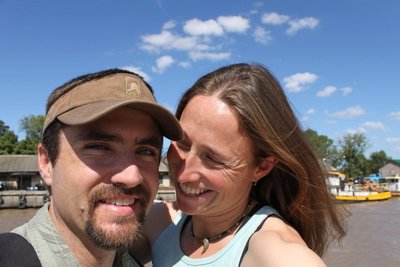 Which leads me to marriage....I`m married. Still waiting to live the typical married life, with the house and the dog and the man in the same place for ample amount of time. But who needs all that? As I`ve learned on my trip, marrige means compromise, and when that doesn`t work, bartering and finally bribery.... as educated to me by Bill in a VW bus. HI BILL!

And I`ve reached the bartering stage. Jared is in Argentina. Hi JARED! And one of his hopes when coming out to visit me was that he could climb the tallest peak in Uruguay, by motorcycle, with a mental image of me clutching him tightly, wind whisping in the air, ocean crashing and birds singing around us. 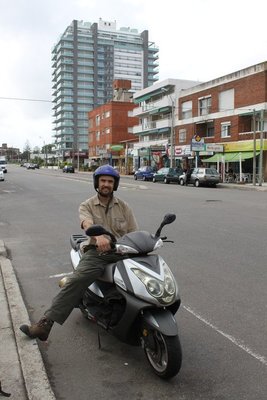 When he told me of this dream, he said ¨It won`t cost much, it`s really close, and will be great because hardly anyone has climbed it.¨ Why hasn´t anyone climbed it.... imagine climbing the tallest peak in the sandhills of Nebraska or the rolling hills in Kansas, that`s why! So over hundreds of dollars, and 8 hours on a boat, 2 buses, and a scooter later, we found ourselves arriving in the mountain range at sunset. The goal, find the mountain that looks like the shoddy picture on Wikipedia. 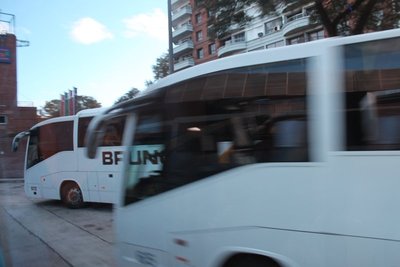 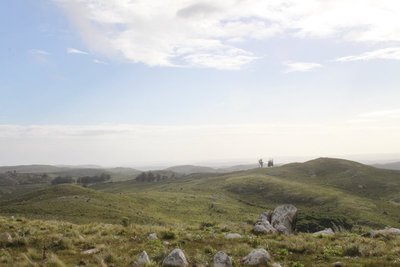 A couple hitches to this dream. We raced to the boat towards Uruguay with the help of Mara`s friend driving around roadblocks and a shoddy taxi driver hesitant to speed only to find out that although most countries let you on with 10 minutes to spare, Buenos Aires doesn`t. So in Buenos Aires the first night of arrival, we located our hotel on the map right where it said ¨Tourists advised not to go...unsafe.¨ Great... let`s go eat. 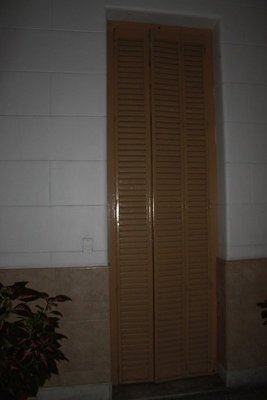 We left our pantry in the hotel in Buenos Aires the following morning on a hot hot day and both of us decided it must be as hot in all of Uruguay as well. WHA??? Yeah.... well, it was cold. AND RAINING. When we arrived at the mountain range, I watched Jared run through the hills in the rain, summitting the undeclared second, third and fourth highest peak with his motorcycle helmet on because it was too cold to take the damn thing off. And we were short on other layers. 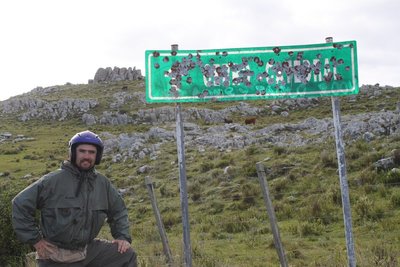 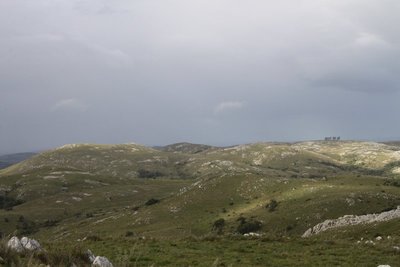 After an unsuccessful attempt, no ability to make out the tallest peak in the dark and rain, did I mention it was raining, we headed towards some town not on a map that may or may not have a place to stay, but more importantly, may or may not have gas. And we didn`t have any more gas... as the number one rule of `always listen to your wife` rarely is followed in a marriage. Ahem. So we biked to town without any headlights, over muddy hills, in the rain. (I never had this kind of adventure on my bike mind you... and my dad thought I was safer once Jared arrived. Heh.) But we made it into town on 5km of fumes... literally, and found a place to sleep in a supermarket (our other choice to sleep was the bar), and devoured a can of beans, corn and tomato for dinner. 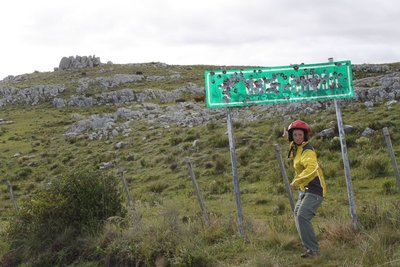 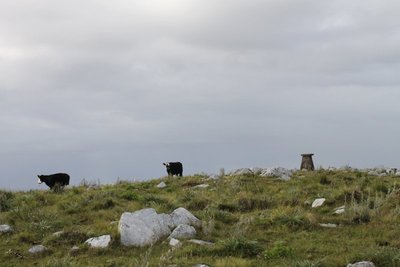 Cerro Catedral take 2 the next morning: SUCCESS. It was hard to reach the summitt, but we were able to follow the trail of cow patties and managed to run from the bulls long enough to snap some photos. Again, too cold to take the helmet off. And besides, you need skull protection when summitting mountains, I read it in Outdoor Magazine or something. 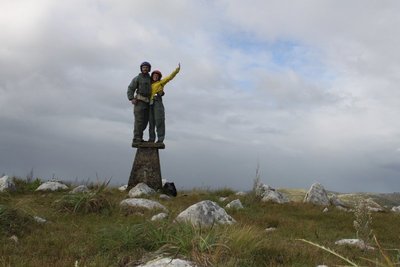 But I feel that Jared and I are square and I have barterred successfully. 6 months traveling alone -- my dream equals his crazy journey to the 'mountains' of Uruguay. Now back to compromising.
Love you Jared. 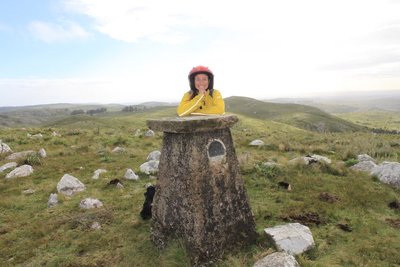 ¨Our battered suitcases were piled on the sidewalk again; we had longer ways to go. But no matter, the road is life.” - Jack Kerouac