So somewhere in Peru... there is a fork in the road. We decided to hitch a short desolate Nevada looking stretch of road because I was having knee problems and mainly because.... it was biking in Nevada and we had a limited timespan. Bike in Nevada, or Lake Tahoe-esque places? No brainer. So a truck picked us up and either forgot we were in the back or got lost on his own, but next thing we knew, we were dropped off in the middle of nowhere, or now here, depending on how you look at it. 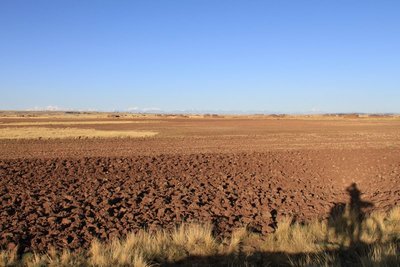 We thought is was close to the border and started biking. As the sun set, we found ourselves in Zapita...where white people do not exist. Which is usually fine and fun and lovely. But not in Zapita. The nicest part of town is the sign. 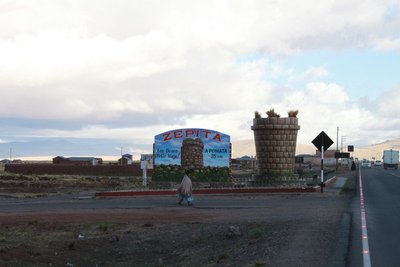 A town with one hotel where prices are non-negotiable, we forked out cash for a prison looking room without a lightbulb, without water in the communal bathroom, and words could not describe the toilet. So I stole the light from the bathroom, we cooked dinner on the campstove in the prison, nearly gave ourselves carbon monoxide poisoning and called it a night. Thumbed back out the next morning. Turns out Zapita is an agricultural hub near the border and livestock was the name of the game.... these sheep are alive on the top of the car. 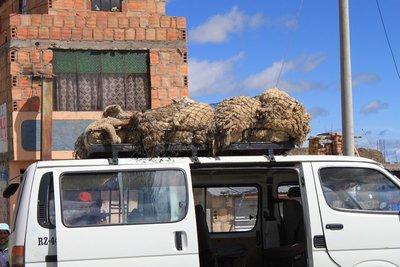 I got to sit next to one in the car as we hitched back to point A.

Somewhere there is a boat on Lake Titicaca that was made in England, dismantled, shipped to Puno, and re-built. 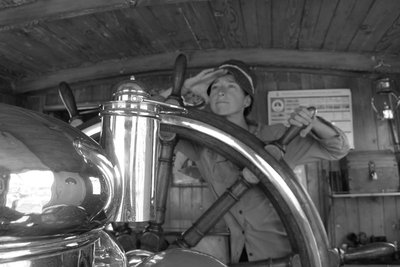 I came across this phone on the boat, which I thought was perfect for Jared as he planned for the Armageddon. No ECT can zap this phone, so we would have the ability to call when everyone else´s cellphones were caput.
Next thing I knew, the phone rang. So I picked it up. ¨hello...hola...hello.¨ Then this woman comes stomping down from the top of the boat. ¨I´m trying to call New York, please don´t pick up the phone...¨ and on and on-- I don´t know how one had to do with the other, but I didn´t pick up the phone the next time. 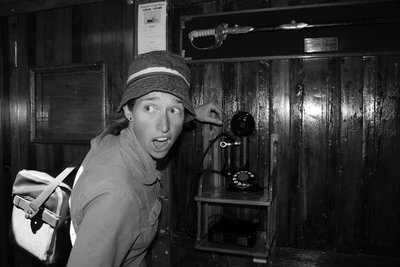 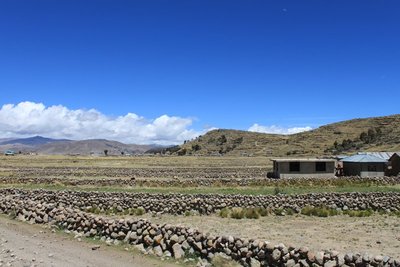 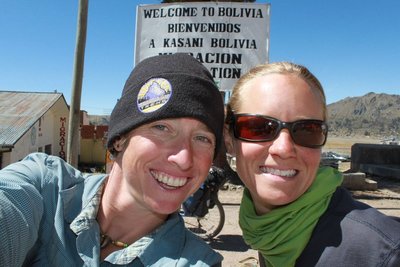 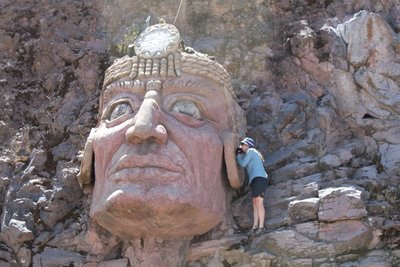 This pic was next to these phallic looking statues that you are supposed to rub for fertility. I didn´t feel like shelling out money to rub some stone phallic statues.... but if I can´t get pregnant, now we know why.

Into La Paz we go. Where we stop, I hope somebody knows. 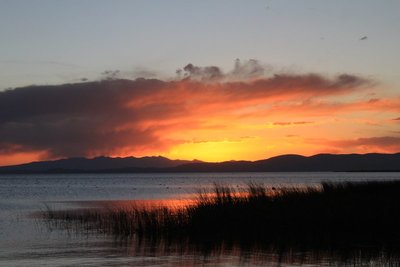 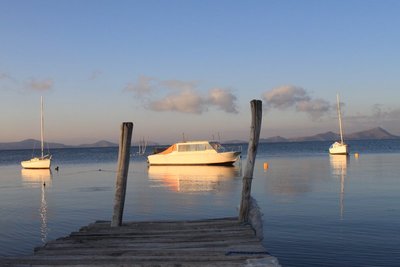 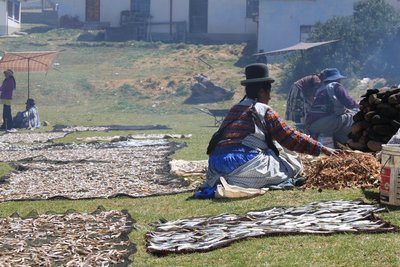