Sometimes wind is stronger than gravity

and sometimes you have to pray it won´t rain 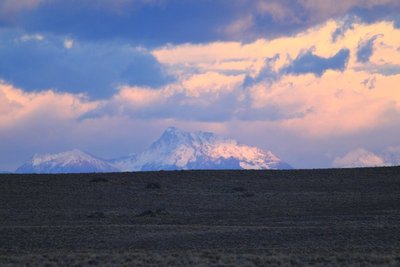 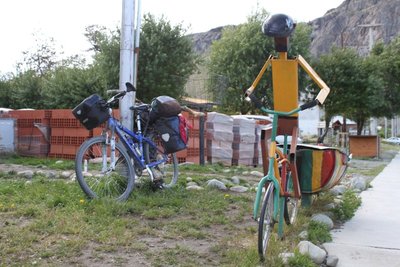 It was the time to leave the mountains and head through the desert because I had a very important date Saturday with a boy I have a crush on. It was important that I arrive early so I could do things like shower, comb my hair.... oh where did I put my comb?? Nonetheless, I had 225km left with just my bike, and I wanted to enjoy every minute of it. 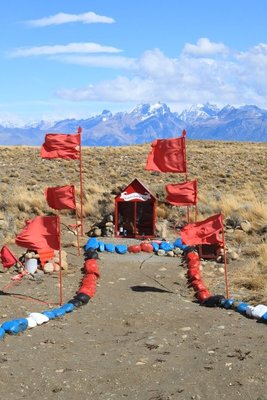 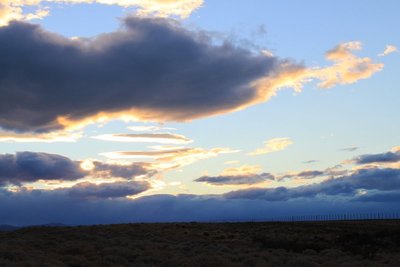 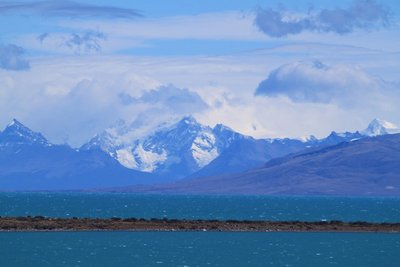 There were a couple of things to prepare for when heading into the pampas and away from Fitz Roy. It was clear when I arrived in the mountains, and dusky when I left. Water was a priority of course, but more importantly, wind would be an issue. The route made a ¨U¨ shape around a beautiful glacier lake, the first 90 km I felt like I was on a motorcycle with the wind on my back. 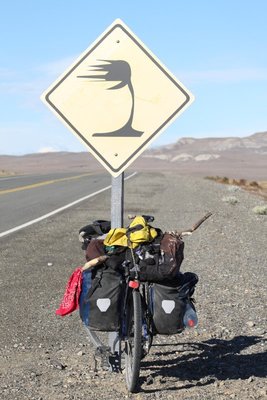 When I hit the crossroads, BAM, all the wind guiding me along was now pushing me into the middle of the road. So instead of fighting it, I opted for sleep. But where?? There truly was very little options. Fences paralleled the entire route and the only options were ranches off the beaten track or the side of the road with no cover and serious serious windstorms. OR...where people never venture. Below. 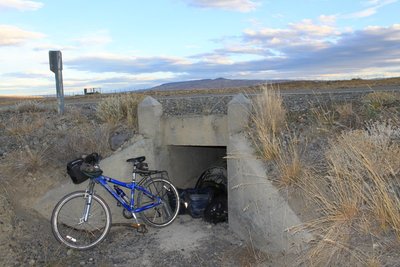 The first few minutes, I was worried that the road would implode and cars would fall on me. But since I figured when I am in a car and I never worry about falling into the earth, I would be okay. It truly was one of the better night sleeps I´ve had, and I thanked the biker gods for no rain as I slept in the flashflood tunnel. 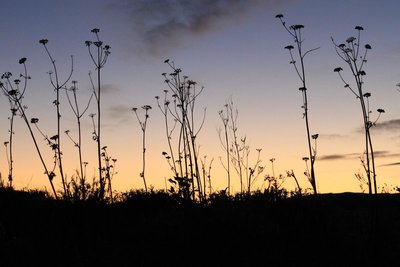 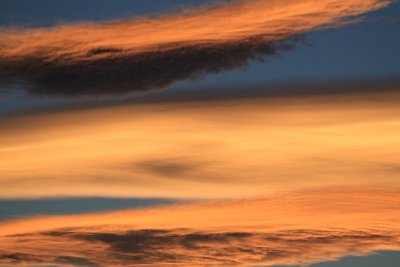 When I grow up, I want to own this Juanaca?? for a pet... not to be mistaken for a llama, and don´t you forget it. I actually can´t remember the name, but it´s Not a llama baby! 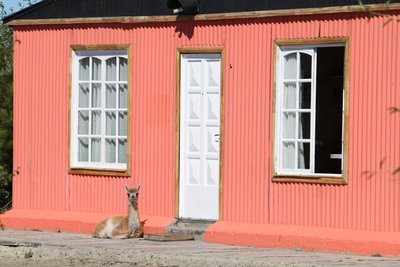 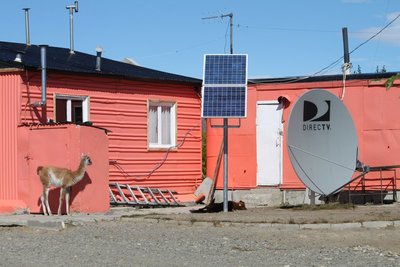 Quick... I´ll keep watch while you get the goods the dog said. 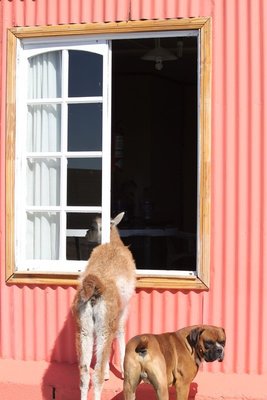 I got to see a lot of wildlife in the pampas, more than the jungles of Bolivia. Foxes, emus... did you know I was attacked by an emu once. Feisty little buggers. And vicunas which are supposed to be rare, but I sure see them a lot. 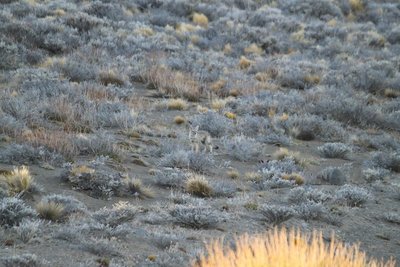 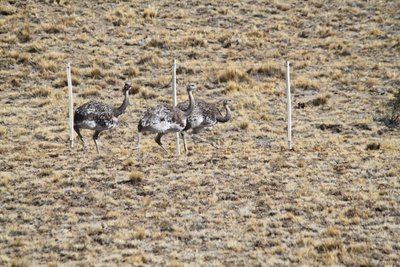 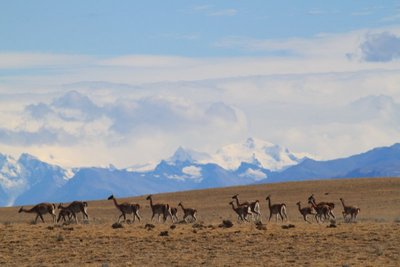 At the end of day 2, I finished the crossroads-crosswind section where biking 45 degree angle to the earth was normal and hit the head wind. I trucked along at a pathetic pace for awhile. When 6 miles takes more than an hour, and cars stopped offering rides, 7 in total, including a bus, it was time to hit the bivvy. I prayed to the biker gods again and slept under a bridge, the Only place for 20 miles without wind. 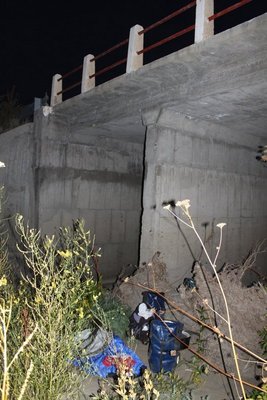 I slept with the whiffing essence of pinesol at grandma´s house and reflected on the last 5 months and sighed, only 1 day left riding my bike. I´m really going to miss Squeaky. 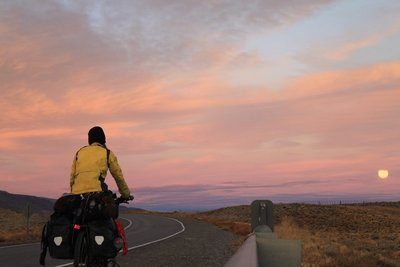