walking would take to long.^ Risa

A journey is like marriage. The certain way to be wrong is to think you control it"
John Steinbeck 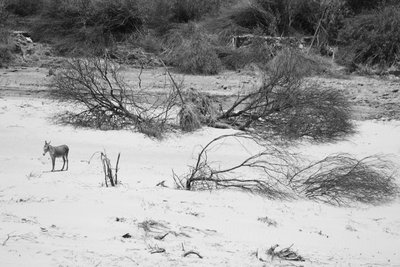 The use of traveling is to regulate imagination by reality, and instead of thinking how things may be, to see them as they are.” - Samuel Johnson 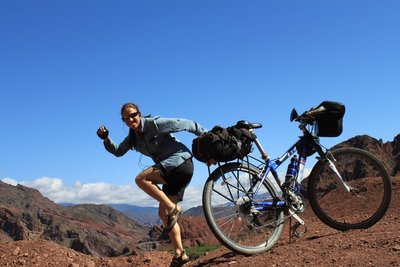 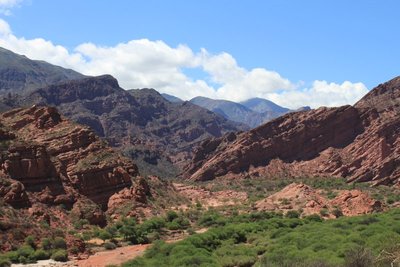 These are the things I think about when I`m looking ahead for 12 hours a day. Or 10, or 6. It depends on many a thing. The weather had turned sour in the north and I was getting a little bored. So to excite things up a bit, I´ve taken up hitchhiking through boring parts. It provides me entertainment, a way to meet locals, and maybe a place to sleep for the night. But plans take a backseat when someone else has the wheel... or the reigns. 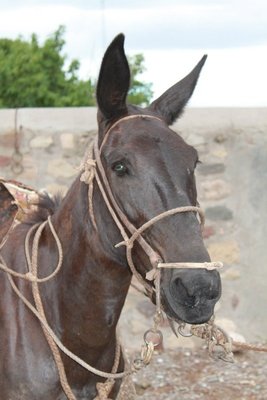 Take buying a mule for example. It was 7pm and I was in a ranch-esque town. Wanted to head a little further, but it was late and I was tired. A 60-some year old rancher with a big hat picked me up and I helped him buy a mule. All fun and games, thought we would take the mule back to his place, have a cup of tea, call it a night. I had biked through beach-gravel in a headwind in the desert into a rainstorm for 6 hours and was knackered. This is how I felt seeing real road again after 6 hours. 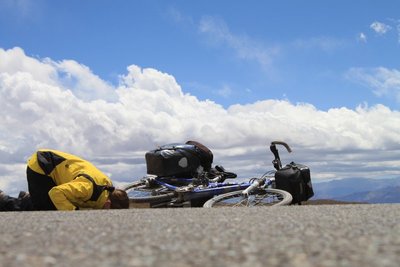 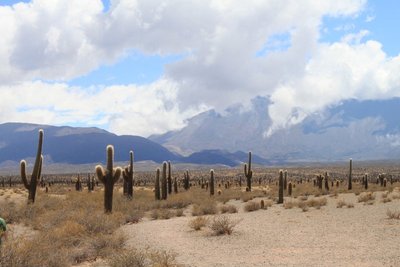 So thought this mule might calm things down a bit. So as I´m sleeping in the mans car as we drive this mule hither and there, the man asks me ^would you like dinner?^ no thanks, i`m just tired. ^would you like dinner?^ No, just tired is all. would like to sleep. ^What do you want for dinner?^ A salad okay, I`ll have a salad. ^My mom invited us over for dinner. Let`s go to the market.^ It`s 1030pm mind you. And he`s 60, and his mom is 92...and she`s cooking him dinner? I`m still feigning sleep in the back of the car. So the market, the bread shop, another errand. Then we end up at a fancy restaurant.... I thought we were going to your mom`s for dinner? ^She didn`t have any food. What would you like to eat here....^ and a fancy dinner with eggplant and ravioli ensued.--at 12am. Then he proceeded to cruise around the city and show me all the clubs, take me back to his place and show me the fridge and ask if I was hungry. NO! I just want to sleep. By 2pm, I was snoozing, crept out in the morning as to not wake him and have a painfully long breakfast, only to find out I was 30 miles north of where I started. I´m heading SOUTH. This was not the plan.

Or take this for example.... My dad collects rocks, and I have brought him home rocks from 13 countries. So when I was biking through the Quebrada, which is equivalent to Utah Canyons, I found this awesome rock. Thought could put it on the back of my bike, work with gravity on the downhills, all is well. Turns out you can´t take anything from the Quebrada, It´s a national park or something. Whah? But I`m strong, thought I could outrun the police. Eventually, I had to throw the rock at him to make my getaway. Sorry dad, no rock so far. 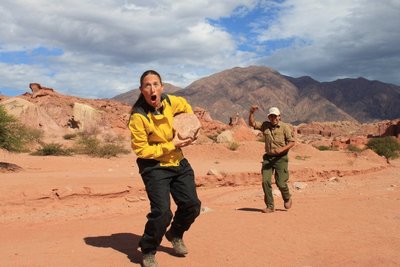 Bicycling is the nearest approximation I know to the flight of birds. The airplane simply carries a man on its back like an obedient Pegasus; it gives him no wings of his own.
Louis J. Helle, Jr. 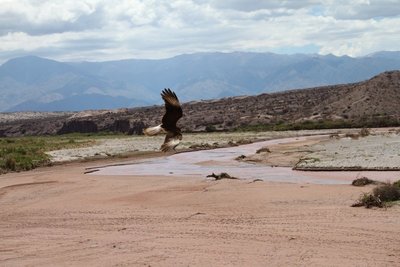 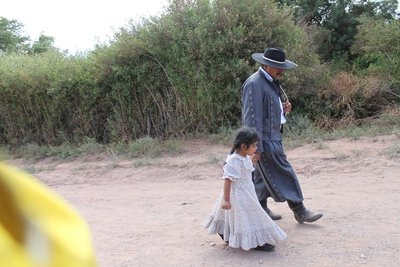 oh the excitment in the last few days.... BUT I DID get to sleep in a CHURCH...Storage shed!! one step closer. And last night, slept in a store that made homemade bread and really good pizza. So all hope is not lost.