¨When life serves you lemons... 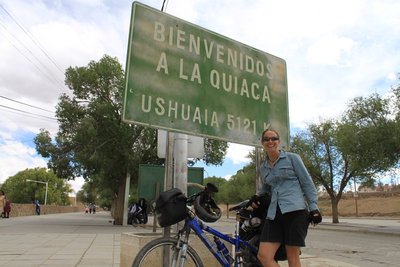 Made it to Argentina... 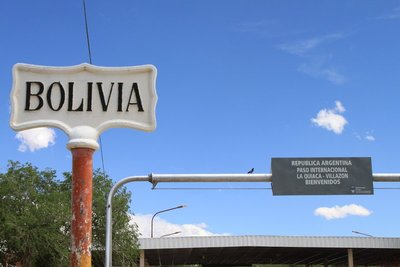 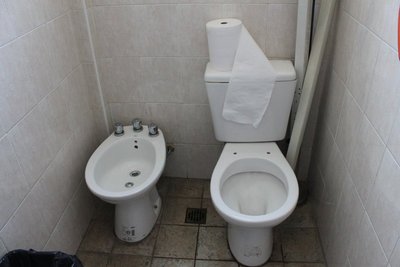 ¨It cleans your ass after you go. You don´t have one in the United States?¨ ¨Uh, no.¨ I have yet to use it, but was taught how at the ice cream store.

Since I´m on my own now, I´m trying to make some guidelines for myself for stability. Something to be constant in my life full of motion. First and foremost, to always have chocolate on hand. I thought it was a good idea until it started melting. I´ve licked a lot of chocolate lately. Second, try to sleep for free as much as possible...it can lead to stressors though. Like, where will I sleep tonight? 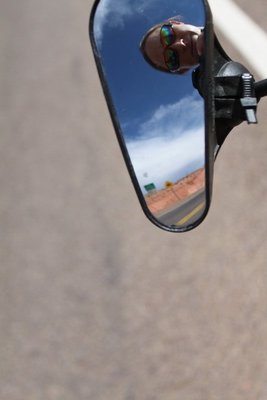 Many people ask ¨Where do you sleep.¨Normally I say ¨Some church or school works well.¨ But in actuality, I have yet to sleep in a church or school. It makes sense to me, giving lovin people should let me in for a night. But it´s more like a hospital. They are giving loving people, and they have plenty of beds in the hospital, but whenever a homeless man asks to sleep in one, we usually kick him out. That being said, I am technically homeless and I have yet to be allowed to sleep in a church. Guideline number 3--sleep in one church before I go home.

So I àsked to sleep in a church in Pumahuasi, and after much uncomfortableness (new word? sure looks long), I ended up in someone´s garage, which is hard to detect, but it´s there. 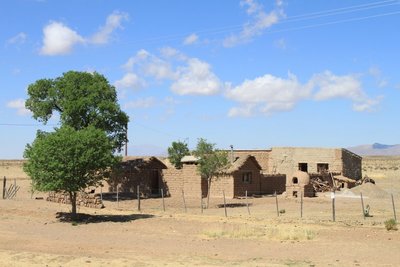 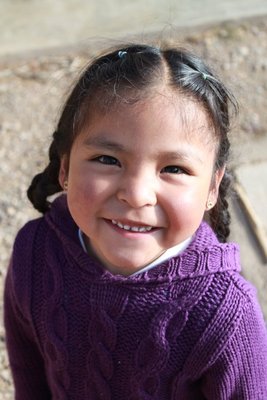 She is an adorable soul I spent a good hour trying to teach countries to on my map...and she didn´t remember a damn one! I don´t care if she´s four. But her mother and grandmother took care of me for the night, and for that I am thankful. And it wasn´t easy getting her grandma to smile....I had to tickle her. Quechua women don´t smile in pictures. 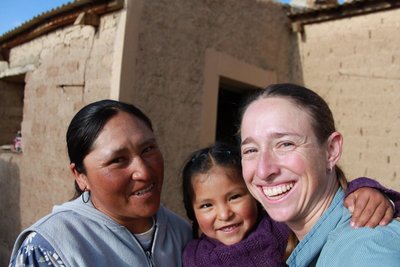 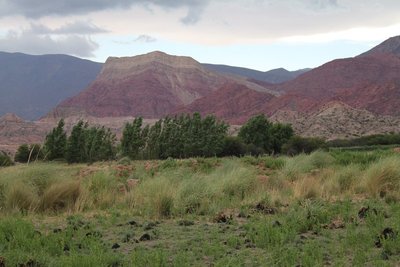 Headed south, the direction I will be commonly going, and got trapped in a hail storm with flooding roads, lightning, wind and down trees. 3 nice men picked me, one being really rich, and I ended up sleeping in one of his houses. This is the only pic I could get of him, no lie. 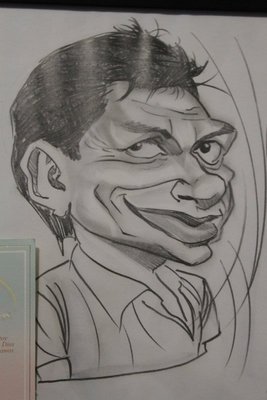 After raiding his fridge of canned peaches and canned palm hearts, I fell asleep at the ungodly? hour of 1030pm. At 1145 pm, he woke me up and demanded I eat empanadas, and couldn´t understand why I was tired. This is the normal hour for dinner for Argentinians....oh god! And when I asked why he and another dude weren´t eating, they said they had man-handles and couldn´t eat this late....so I was pressured to consume most of them.

Which led to a lack of sleep, and a confusing next day: Which leads to the lemonade theory. When hungry, thisty, lacking sleep, and overall drained, I tend to have no short term memory. None- what was I saying? Towns with lots of people and markets tend to get confusing, and everything looks the same. So when I locked up my bike, and went for a long walk, I was slightly peeved, then nervous, then downright frustrated when I couldn´t find the store I locked my bike at. After an hour of searching, I convinced this man to take me around the city on his motorcycle to look for my bike. And we found it within 10 minutes. Made a new friend, felt like an idiot, but had a good ending. He wanted a picture of me too, but I declined as I knew I was going to be posted as the stupid tourist in Argentina up on some motorcycle store, next to the naked ladies I suppose. 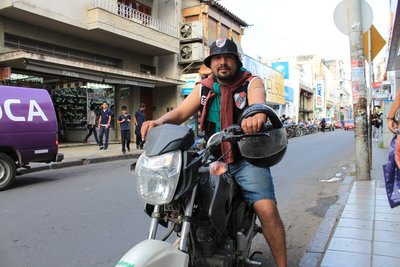 No biking in circles on the freeway--got it! 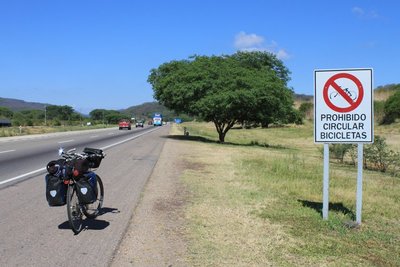